Jade carvings were very famous in China. India also is known to have used Jade widely especially in rituals. There are as many as 20 jade ritual objects being used. Jade was also used for Stone Carvings, and art forms were very commonly made out of stone in Ancient China.

Neolithic Jade was introduced in China in early 7000 BC. The types of Ancient China jade were the Chou Jade, the Pi Jade, Jade with animal spirits. There has been evidence of jade being used in burials and other artifacts in Xinglonggou ruins in Inner Mongolia. 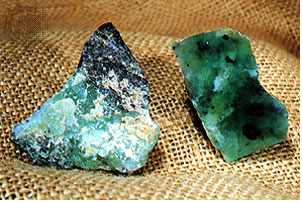 A 6,500-year history illustrated with a jade ax and animal and bird figurines, the bidisk, Cong which could have carved faces with round eyes, jade burial garments. Jade objects were used for conferring immortality.

The Zhou Dynasty, The Qin Dynasty, The Ming Dynasty, encouraged the use of Jade. Ancient China Jade was widely used for making animal motives especially bird motives and human masks. Jade is also associated with the Chinese religion and worshipped for luck and longevity. 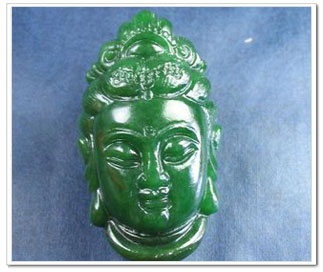 Chinese art and architecture has always been of a unique nature and has its own place in history. The Chinese innovative minds have given a lot to mankind and the scientific and best uses of jade are one of them.